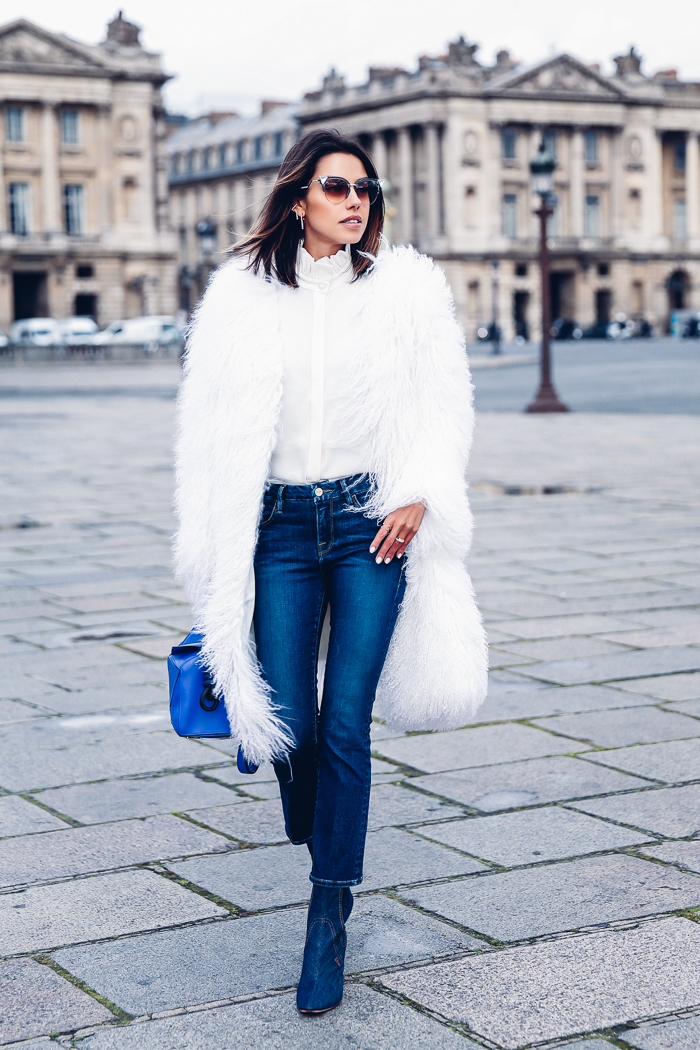 I was actually reluctant to share this story with you guys at first because generally speaking, I like to reserve this site for good things only. But upon further consideration, if it might serve as a cautionary tale and possibly save someone from finding themselves in similar circumstances, then at least something good will come of it!

So, as I am writing this post, the Loewe bag pictured is no longer with me. It was stolen roughly half an hour after this shoot. My friend and I came to a cafe, I placed the bag on a table next to me, turned around to move the chair closer to the table we were going to sit at and when I turned back, the bag was gone! The first thing I remember is being in a state of complete shock, that ugly wave of panic running down my spine and complete and utter inability to accept what just happened. I am not exaggerating when I say that I say I turned around for 3 seconds at most. In fact, it happened so quickly that it took me a while just to realize that my bag was stolen. Like an idiot, I obsessively kept looking for it under the table and on chairs, thinking maybe I placed it somewhere else.

It took me a while to regain what I would call a normal brain function, it was difficult to speak and my hands were shaken a little, but once I did, the grim reality set in. Sure, I mourned the loss of the bag, but though I quickly cancelled my credit cards, locked my phone and scheduled an appointment to replace my driver's license, I've made a crucial mistake of carrying important travel documents with me. Those of course were now gone with my bag and the prospect of getting home to LA was looking a bit grim. 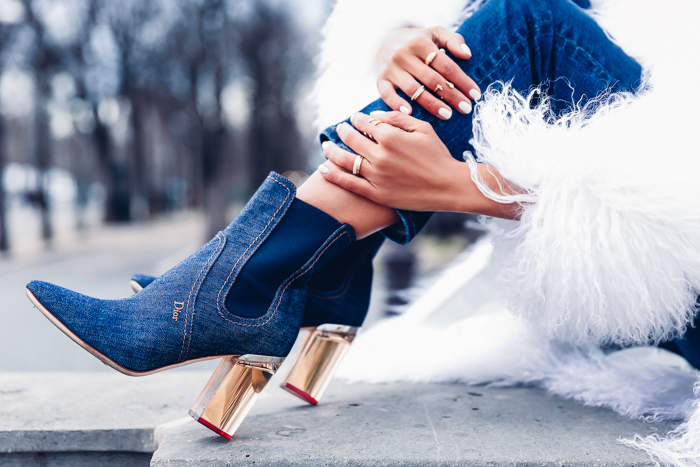 I saw the first ray of sunshine when I realized I left my passport in my room, which by the way was a complete and total fluke. I was changing bags that morning and simply didn't take it with me! And so, after consulting with US Embassy, because I had my passport with me, I was able to get home alright.

Thinking back on what happened, I still find it difficult not to blame myself and imagine scenarios where I didn't put my bag down or turned around a bit more quickly or did something differently and my bag would still be with me. But that's the worst part of when something is stollen from you, isn't it? You blame yourself! Yet we should not! The blame lies completely with a person who, took something from you, fully realizing I'm sure, how divesting the outcome would be!

So, since this is rather a cautionary tale than a whiny story:), I'd like to end this post on a good note, saying that I'm back in LA safely, thanks to US Embassy in Paris and the nicest gentlemen at US Customs, planning on leaving all my important documents in a hotel safe from now on and thinking about my next trip to Paris! Because, nothing, and I say absolutely nothing, will ever ruin going to Paris for me! :) 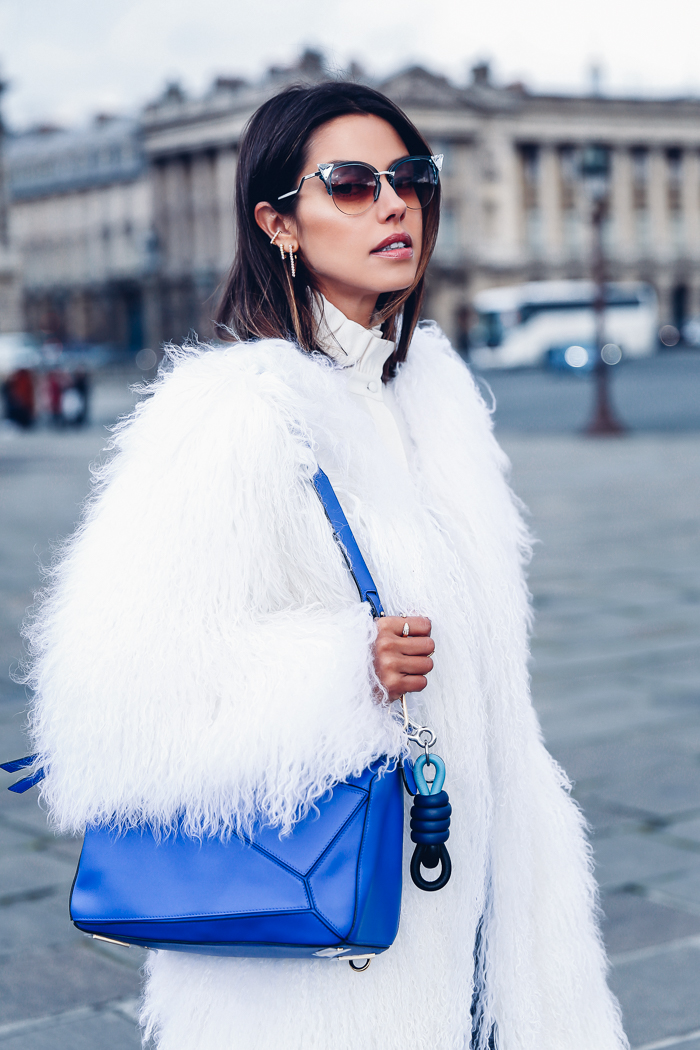 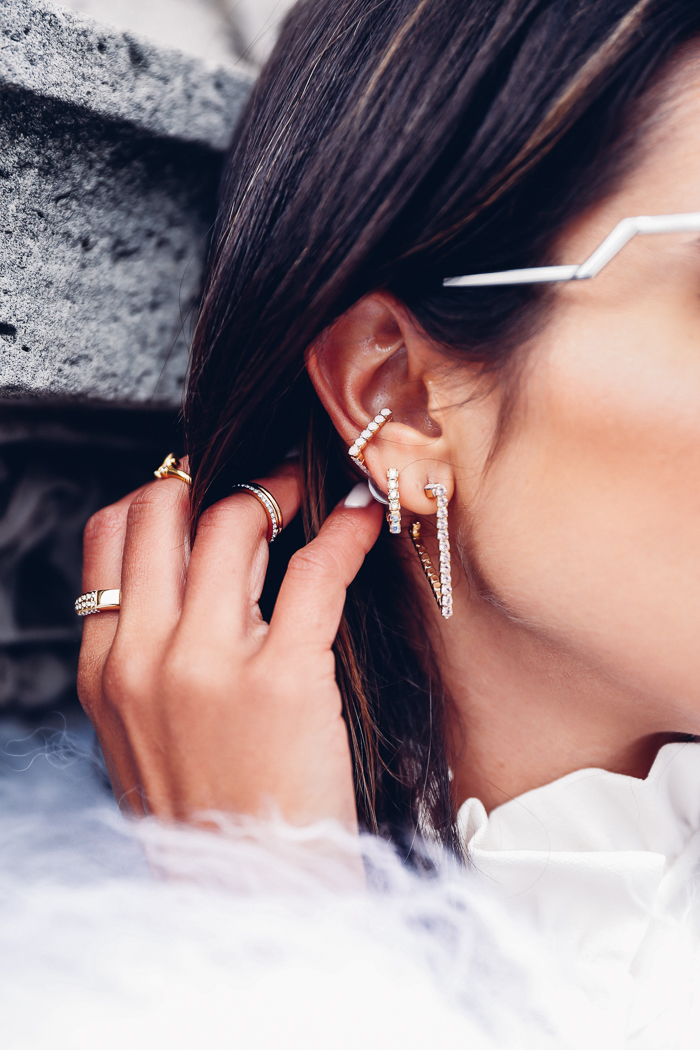 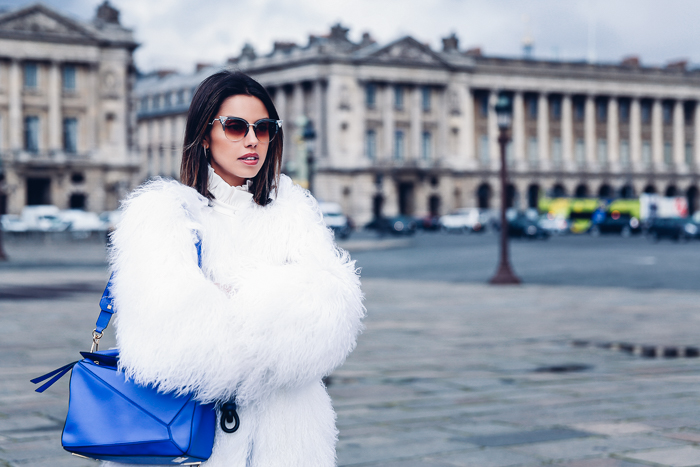 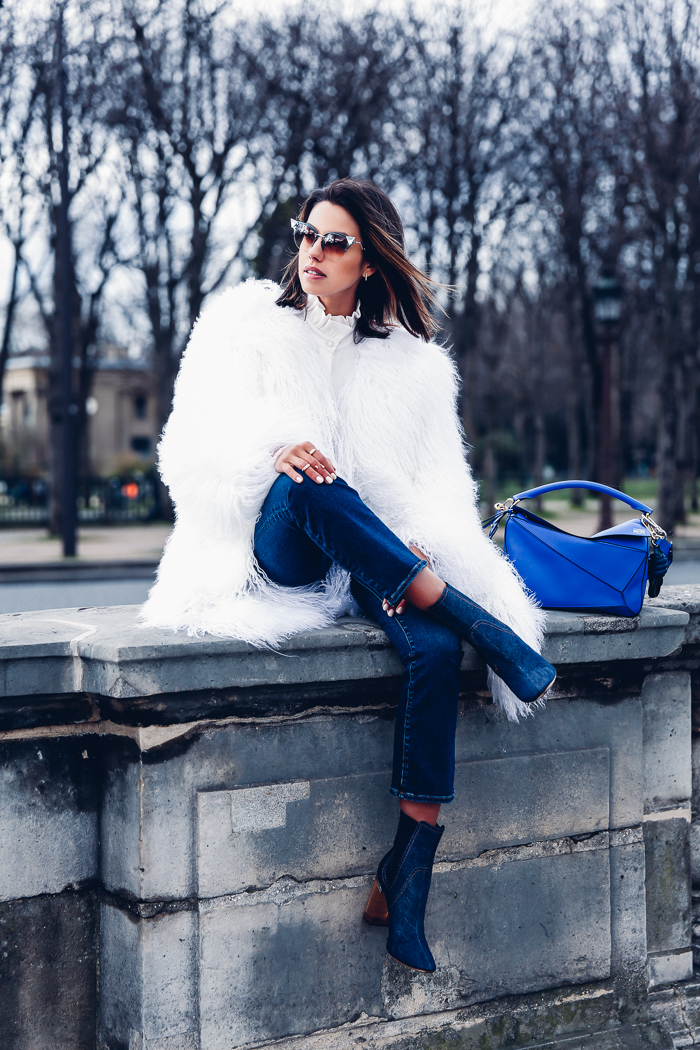 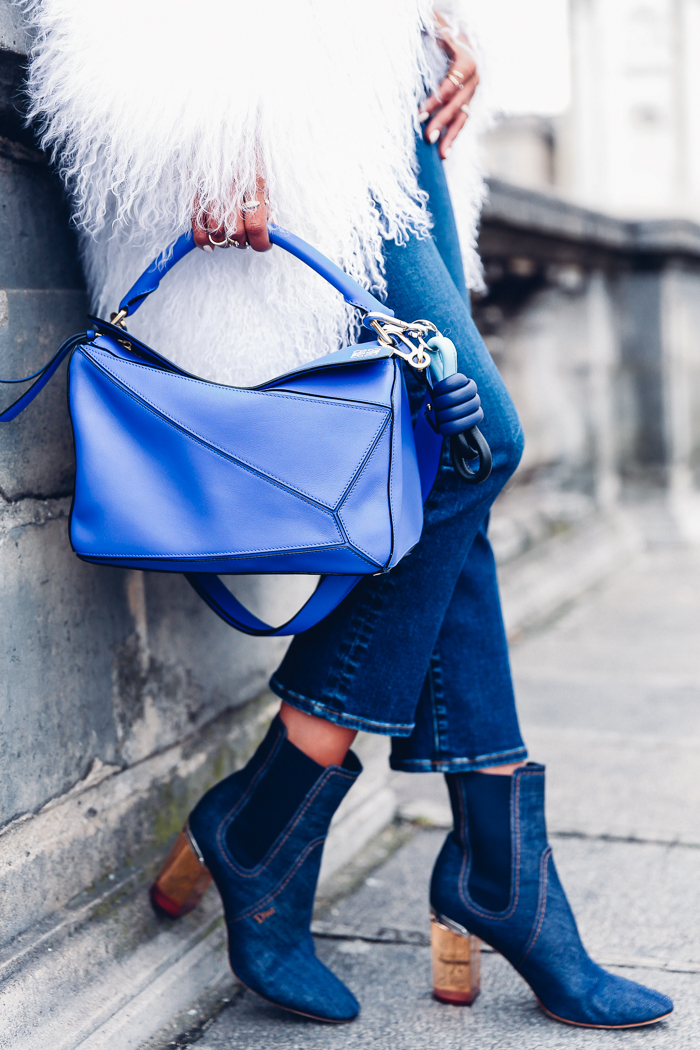 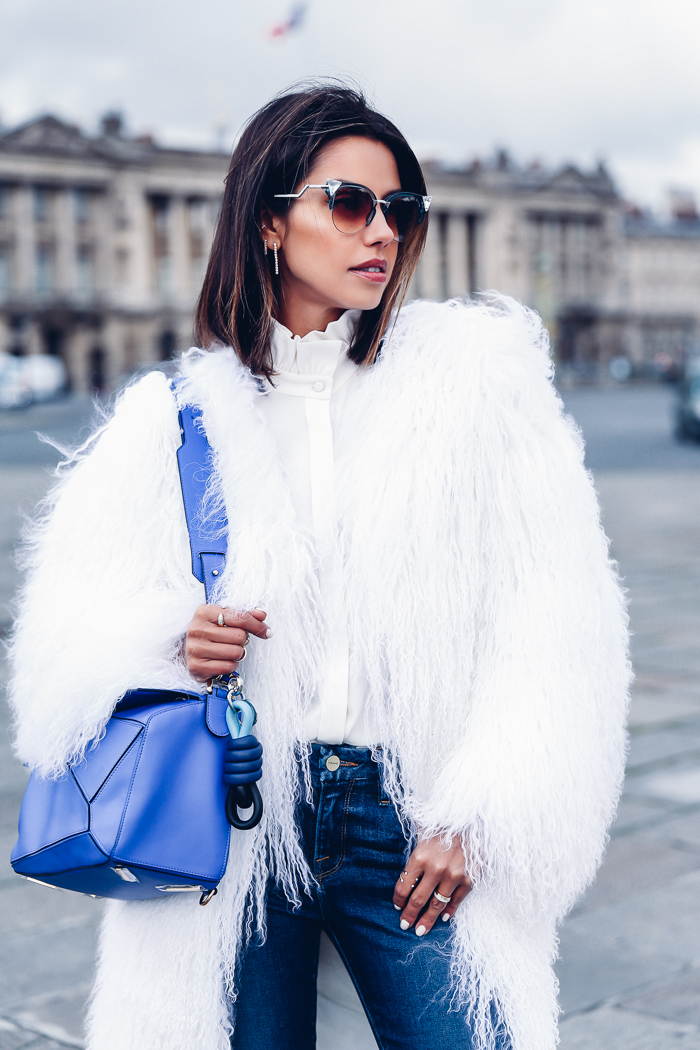 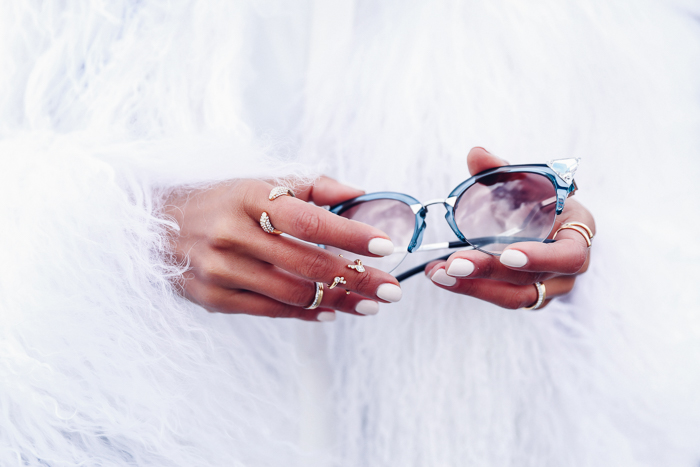 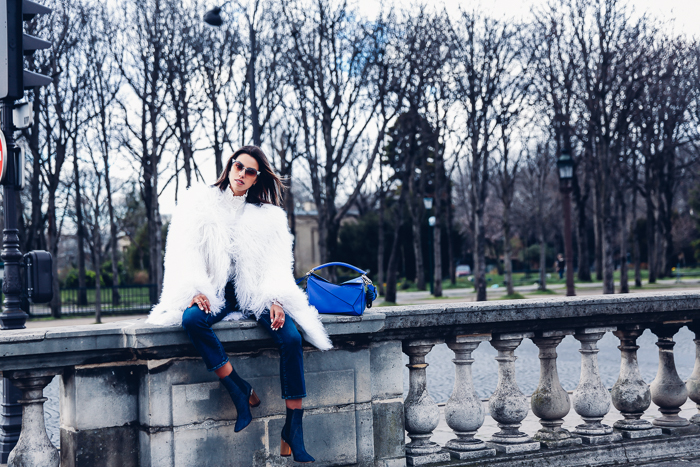